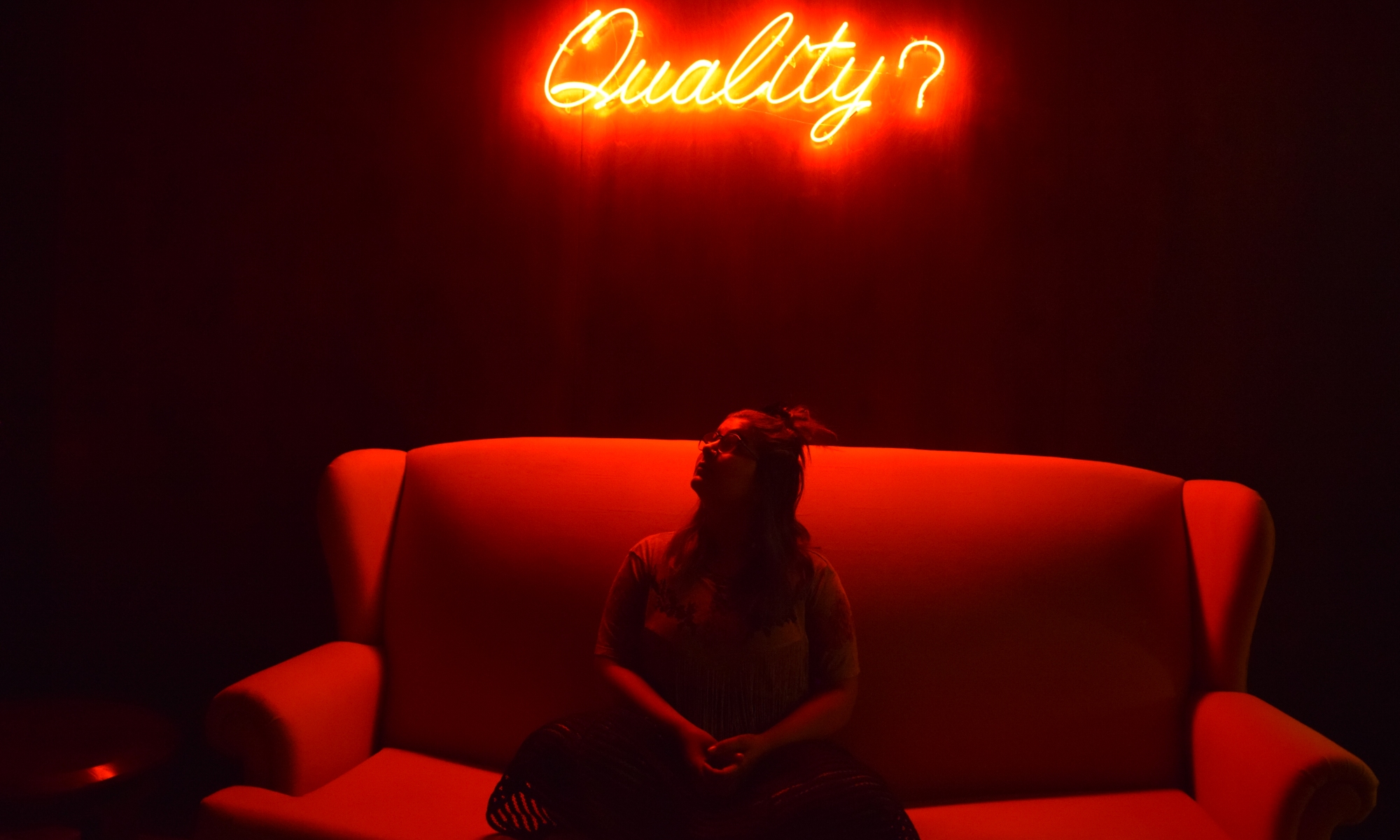 Vanya Vaishnavi is a Designer for Film, Theatre and Live Events based out of Mumbai.

She graduated from Wimbledon College of Art with a Theatre Design degree in 2017 and has been working in Mumbai since. She is of the conviction that design is a key element to holistic story telling and not merely a background. It is through stories that we, as humans, form connections to each other, and she wants to help tell them.

Over the last few yeas Vanya has worked across different mediums and formats both as an independent designer and as an assistant. From creating immersive worlds for Crow ( see http://thecrowexperience.com ) in Delhi to working on Films and web series to collaborating with other designers or choreographers, She is eager to maintain a balance between commercial and experimental work